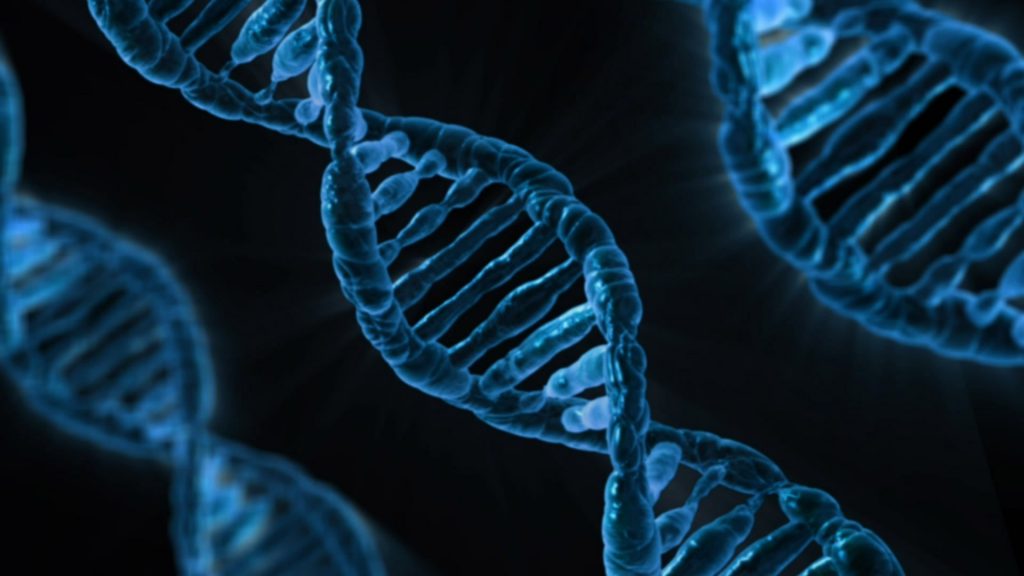 More and more scientific studies are being done every year on the benefits of EFT and Matrix Reimprinting. Below are a few study links with summaries:

The effect of emotional freedom techniques on stress biochemistry: a randomized controlled trial

This study examined the changes in cortisol levels and psychological distress symptoms of 83 nonclinical subjects receiving a single hour long intervention. Subjects were randomly assigned to either an emotional freedom technique (EFT) group, a psychotherapy group receiving a supportive interviews (SI), or a no treatment (NT) group. Salivary cortisol assays were performed immediately before and 30 minutes after the intervention. Psychological distress symptoms were assessed using the symptom assessment-45. The EFT group showed statistically significant improvements in anxiety (-58.34%, p < 0.05), depression (-49.33%, p < 0.002), the overall severity of symptoms (-50.5%, p < 0.001), and symptom breadth (-41.93%, p < 0.001). The EFT group experienced a significant decrease in cortisol level (-24.39%; SE, 2.62) compared with the decrease observed in the SI (-14.25%; SE, 2.61) and NT (-14.44%; SE, 2.67) groups (p < 0.03). The decrease in cortisol levels in the EFT group mirrored the observed improvement in psychological distress.

According to published reports, systematic reviews of the published evidence, a meta-analysis of seven RCTs, and practitioner consensus, most cases of PTSD are remediated in ten EFT sessions or less. As a safe, efficacious, and easily learned self-help method, EFT should be offered to clients as an initial treatment option immediately after diagnosis.

EFT has been extensively investigated for anxiety and depression. In the first large-scale study of 5000 patients seeking treatment for anxiety across 11 clinics over a 5.5-year period, patients received either traditional anxiety treatment in the form of cognitive behavioral therapy (CBT), with medication if needed, or acupoint tapping with no medication. An improvement was found in 90% of patients who received acupoint tapping therapy compared to 63% of the CBT participants. Only 3 acupoint tapping sessions were needed before an individual’s anxiety reduced, while an average of 15 was needed for CBT to show results. Complete relief of symptoms was seen in 76% of people in the acupoint taping group compared with 51% of people in the CBT group.

Combining acupressure with elements derived from cognitive and exposure therapies, EFT has been validated in more than 100 clinical trials and has demonstrated efficacy for a range of populations and psychological conditions. Treatment effects have equaled or exceeded those obtained from pharmacological interventions and conventional psychotherapy.

Clinical EFT is generally effective with PTSD in four to 10 sessions. After completion of a high quality yet relatively succinct certification program, it can be responsibly applied in individual or group settings by licensed psychotherapists, allied health care professionals, or qualified life coaches. Simultaneous improvement in comorbid conditions typically accompanies EFT treatments of PTSD.

Many randomized controlled trials (RCT) of EFT have shown that it is extremely effective at treating PTSD in just a few treatment sessions. In one clinical trial, veterans’ symptoms dropped by 64% after just 6 hour long sessions (Church, Hawk, et al., 2013). A replication of that study found that 90% of veterans were free of clinical symptom levels after completing treatment and that they did not relapse later (Geronilla et al., 2016)

Can Matrix Reimprinting Be Effective in the Treatment of Emotional Conditions in a Public Health Setting? Results of a U.K. Pilot Study

Despite the limited sample size and other limitations, significant improvements were shown. The results support the potential of MR as a cost-effective treatment to reduce the burden of a range of physical and psychological disorders. Further larger studies are called for, with protocols to minimise drop-outs

Recent research has shown that EFT significantly increases positive emotions, such as hope and enjoyment, and decreases negative emotional states, including anxiety. EFT is particularly powerful for treating stress and anxiety because it specifically targets your amygdala and hippocampus, which are the parts of your brain that help you decide whether or not something is a threat. If you recall NIMH’s explanation about how your amygdala and hippocampus are involved in anxiety disorders, you can see why tapping is such a powerful tool. EFT has also been shown to lower cortisol levels.